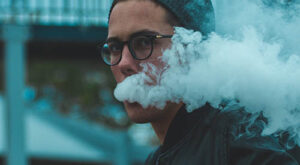 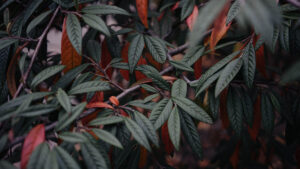 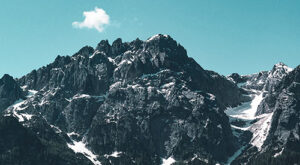 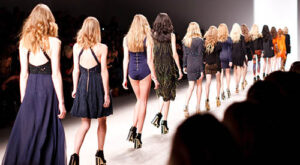 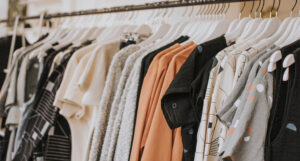 Have you ever walked into art galleries, cafes or even bookstores and noticed the bright artworks hanging comfortably on the wall? The slight vintage tint that allows us to depict the era in which the piece comes from, alongside the dark defined edges of the subject matter that makes the artwork ‘pop’, which happens to be the art style’s name.

Pop art was an art movement that emerged in the United Kingdom and the United States during the mid to late 1950s. Despite challenging the traditional fine art through images from popular and mass culture (like advertising, comic books and other normal mass produced items), pop art has since gained popularity and is still largely appreciated today.

Where did pop art originally come from?

On the other hand, in Britain, pop art was more academic in which the country focused on the dynamic as well as paradoxical pictures of American pop culture as powerful symbolic devices that would affect the life and prosperity of a particular society. In simpler terms, pop art in Britain were ideas inspired by American pop culture. It was also a way to reject Dadaism, which was an art movement of the European avant-garde in the early 20th century. Among the artists in Europe that were seen producing artworks leading up to pop art include the popular Pablo Picasso and Marcel Duchamp.

What did pop art aim to achieve?

According to The Art Story, the pop art movement aimed to blur the boundaries between high art and low culture. This makes one of the most influential characteristics of pop art, that there is no hierarchy of culture and that art can be borrowed from any source. Though through pop art, one may think that the emotions vary from abstract expressionism when in fact, it’s very much similar.

Some say that abstract artworks come from traumas in the soul, and that’s what pop art is as well. The only thing that makes pop art stand out is the fact that pop art artists search for traces of trauma in the mediated world of advertising, cartoons and popular imagery, making a connection and displaying it literally.

At the end of the day, pop art is a straightforward and easily understandable style of art. It’s bright, eye-catching yet something that isn’t exactly easy to create. Many pop art artists are also successful illustrators and designers today, creating fresh and new pop art for magazines, billboards and many other mediums used in the commercial world.

This oil and magna paint artwork by famous pop art artist Roy Lichtenstein depicts a young woman drowning in a comic-strip styled piece. Surrounded by waves of water and tears flowing out of her eyes, she screams in her mind ““I DONT CARE! I’D RATHER SINK — THAN CALL BRAD FOR HELP!”, clearly seen in her thought bubble. Drowning Girl is part of the collection of the Museum of Modern Art in New York, USA.

This particular artwork features multiple Campbell soup cans canvases that are lined together. But with a closer look, the viewer will realise that each soup cans are of different flavours. Every canvas is hand-painted and are replicated so uniformly that you wouldn’t be able to tell that they are individually drawn. This piece represents how pop art is used in mass production advertising style.

Just like his other famous pop art artwork, Marilyn Diptych also features multiple canvases of Marilyn Monroe portraits. Each canvas features the overlapping silkscreen effect in neon and block colours. As seen in the image, one half of the artwork is in colour while the other half is in black and white, with a faded effect as if the printer ran out of ink.

This artwork features two different canvases in which one of the canvas portrays a close up fighter plane shooting another fighter jet that’s further away on the second canvas. A bright splash of colours depicting an explosion engulfs the back of the fighter jet that has been shot, while a comic-strip style “Whaam!” is written on the top left. Inspired by a comic strip from DC Comics’ All-American Men of War, drawn by Irv Novick and published in 1962, this particular artwork is clear and bright.

As we’re still in the middle of a pandemic, many art galleries have yet to resume operations and international travel is still banned, which means we’re unable to physically appreciate some of the greatest artworks in the world. However, lucky for us, many art galleries are doing virtual tours via Youtube, Google Arts & Culture and through their respective websites too – allowing people around the world to view artworks in all their glory, all while remaining safe at home. Featuring not only pop art but other styles of art as well, check out our specially curated list of virtual art galleries you can enjoy in the comfort of your own home.

2. Google Virtual Tour of The National Art Gallery in London